I grew pawpaws for 10 or 12 years. To get started, I dug up several clumps of native pawpaws from a friend in Orange county, TX.  The Texas native pawpaw came from somewhere along the Sabine River. I live in an area of East Texas that is in the southern most range of pawpaw. Another friend gave me graftwood for Davis, Lynn's favorite and a few others.

Pawpaw sends out root suckers. I never lost one a fresh clump that I dug up in my friend's yard. However, I lost several trees purchased by mail order including ones from Peterson's Pawpaws and England's Nursery. It might have been the high pH water I was using. I later switched to rain water when I potted up.   I have read that pawpaws are difficult to transplant and difficult to graft.  I did not find that to be the case. I chip budded them. Interestingly enough chill requirements for pawpaw must be pretty low. The northern varieties I grew thrived as well as the East Texas natives.


When I retired I had lots of time to hand pollinate the pawpaws. At the time I had 5 or 6 mature trees. I got loads of fruit that year. But the more I ate the fruit, the less I liked it. A little is nice, a lot is horrible.  After that, I cut down all my pawpaw trees. The fruit is OK but not great.  I also had grown a Peterson selection which was supposed to have bigger, better fruit. I couldn't tell the difference in any of the fruit. The natives and the named variety fruit all tasted the same to me.

The trouble I had with paw paws was that they attracted possums and raccoons from miles around. The fruit stinks up your back yard and neighborhood when the fruit is ready. One ripe fruit inside stinks up your whole house. It is a good stink but they are powerfully fragrant. If you pick the fruit before it is ready then it tastes horrible when it softens up enough to eat. If you wait until it is ready on the tree then a hoard of critters will strip your tree bare and perhaps leave you with a few seeds. 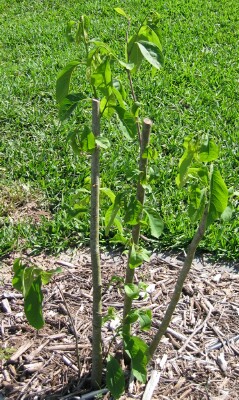 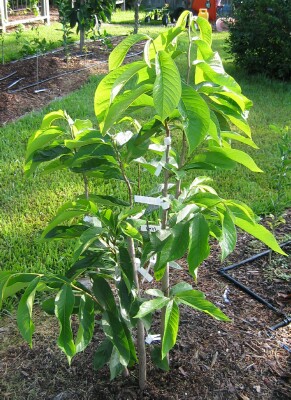 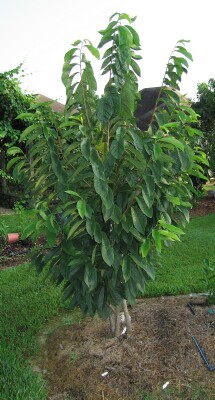 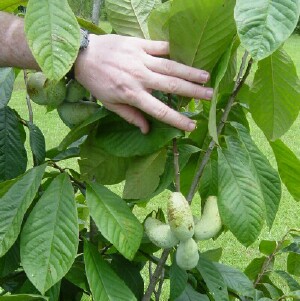 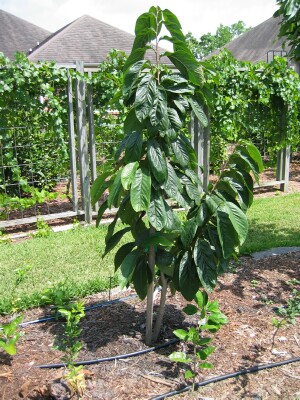